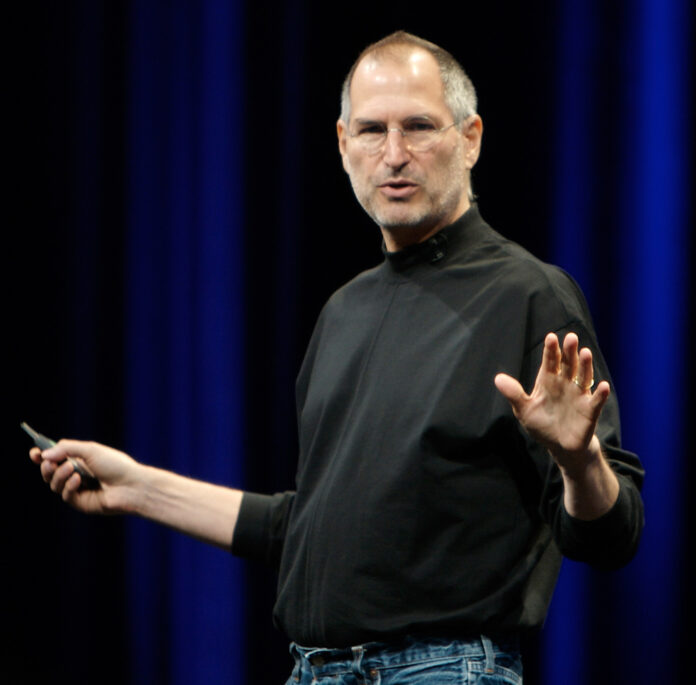 Steve Jobs, the legendary co-founder and former CEO of Apple—and the man behind the Mac, iPhone, and iPad (among other iconic products)—died on October 5, 2011. Shortly thereafter, Governor Jerry Brown declared October 16, 2011 to be Steve Jobs Day in California. Officially speaking, that declaration was for one day only, but we’re going to go ahead and observe it this year too, because of the tremendous and lasting impact Steve Jobs had on the world. From numerous accounts I’ve read, and from conversations with people who knew Steve, he was not…a particularly pleasant person. He seemed to be quite abrasive, short-tempered, and obsessive. Nevertheless, he was also brilliant. Not always right, of course, but he did have an uncanny sense for what people wanted in computing devices, as well as a keen business sense. He created the first company that went on to have a trillion dollar valuation, and that’s a pretty big deal.