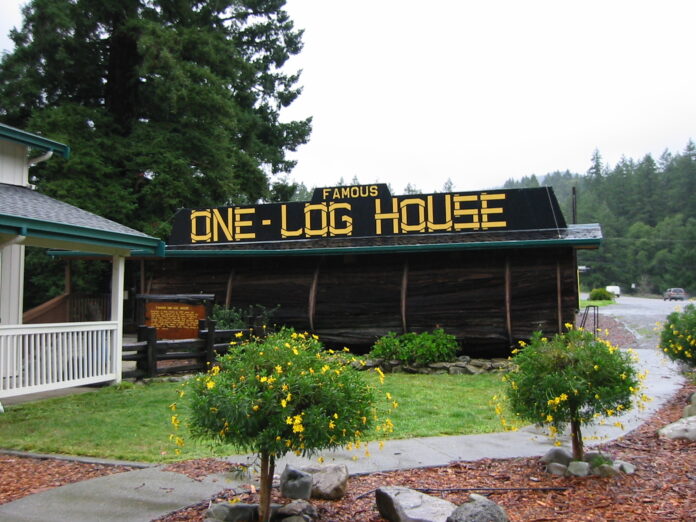 I’ve always wondered about the expression “famous for being famous.” It seems to denote someone or something with no intrinsic appeal but with a high level of self-replicating buzz or hype. I can think of examples of famous people and things that seemingly don’t deserve to be famous, but what has always puzzled me is how that buzz about nothing gets started. In other words, how could I become famous for being famous? If it’s true that there’s no such thing as bad publicity, maybe it would be fun to be famous for being famous. Not “Joe Kissell the famous author” but just “Joe Kissell the Famous.” Sure, all things being equal, I’d prefer to be known as smart and talented, but notoriety itself can be useful.

One time-tested technique for building up unearned fame is the self-fulfilling prophecy. If you declare something to be the case, loudly enough and persistently enough, you may set in motion a chain reaction that will eventually make it true. This phenomenon is of course well-known in California, even in the quiet rural areas far from the machinery of Hollywood fantasy. A case in point: the Famous One-Log House of Garberville, California. No one can say how famous it is, or for what reasons, or among what group of people, but undoubtedly that one word on the sign has convinced untold numbers of visitors to pull off the road and have a look rather than just zipping by.

If you’re driving through northern California to or from Oregon, the scenic route—US Highway 101—takes you through ancient redwood forests. The stuff of legend, song, and bitterly disputed logging practices, California redwoods (Sequoia sempervirens) are known for both their size and their longevity. Many of the trees are over 2,000 years old, with heights of over 300 feet (about 100m) and diameters of as much as 30 feet (about 10m). Decades ago, before environmentalists started lobbying to keep these old trees alive, the redwoods were exploited not only for their lumber but also for their value as tourist attractions. It’s not very exciting just to say, “I saw a big tree,” but it does sound cool to be able to say, “I drove my car through a big tree.” So a number of live trees had car-sized tunnels bored in their trunks; visitors were charged a few dollars to drive through the tree and take a picture. And yes, I drove through one of the trees too, for no other reason than to be able to say I’d done it, just like the rest of the tourists.

The stretch of highway with the drive-through trees also has a number of other cheesy tourist attractions—a giant, talking statue of Paul Bunyan (along with Babe the blue ox), a larger-than-life Bigfoot carved from a redwood, and other silly gimmicks, all of which exist mainly to drive business for gift shops and restaurants. On one drive through northern California, I decided to throw common sense to the wind and indulge in some kitsch. So when I saw the signs advertising the Famous One-Log House, I knew I’d have to stop and see what it was all about.

The One-Log House is, as the name suggests, a house carved out of a single, very large redwood log. It’s actually more of a mobile home than a house; the interior looks just like a travel trailer, and it’s even mounted on wheels. Nevertheless, it is habitable, with a kitchen, bedroom, living room, and dining room squeezed into its interior, and a comfortable 7-foot (2.1m) ceiling. The log itself is 13 feet (4m) in diameter and 32 feet (9.8m) long, and weighs a whopping 42 tons—even with its insides removed. There are doors at either end, one of which contains two small windows—the log’s only source of natural light.

The One-Log House is not, from an engineering standpoint, an entirely successful design. Large steel bands encircle the tree to keep it from splitting; this is necessary because with so much of its interior gone, it has lost most of its structural integrity. The tree does have electric lights inside (only some of which were working when we visited) and a sink; details of plumbing were unclear, and there was no bathroom (unless that’s what was hidden behind a locked door—it may also have been a closet). With almost no light, no ventilation, an unstable shell, and an absurdly high weight, it violates just about every sensible architectural principle and isn’t very livable.

Construction on the house began in approximately 100 BCE, but Art Schmock and a friend put the final touches on it during an eight-month period in 1946. As far as I can tell, it was never intended to be used as a residence; as a tourist attraction it traveled the country briefly then moved from one location in northern California to another before being sold to its current owners in 1999. It’s open to all visitors willing to pay US$1 (on the honor system). You can see the whole thing in about 10 seconds, but it’s not about quantity, it’s about quality, right?

The One-Log House itself does not rate very high on the Interest-O-Meter, but the idea behind it does. In America’s great tradition of weird roadside attractions, it created fame out of (almost) nothing. Here at the Famous Interesting Thing of the Day website, we find that an inspiration.

Note: This is an updated version of an article that originally appeared on Interesting Thing of the Day on August 9, 2003, and again in a slightly revised form on August 15, 2004.