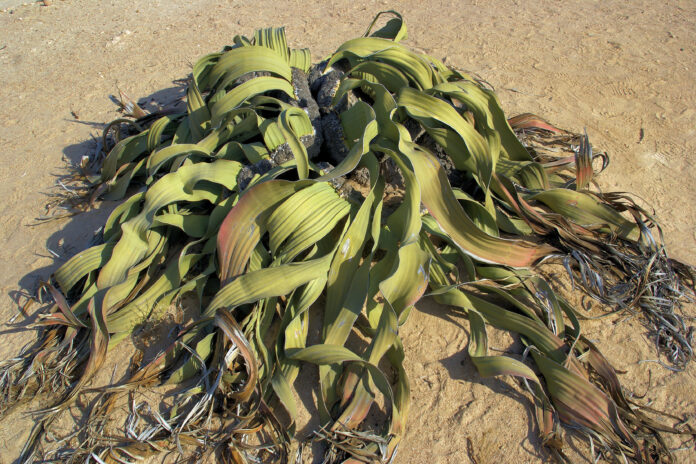 Some years ago I began noticing that our home could use some brightening up, and I thought it might be a good idea to buy a few houseplants. But I’ve never done well with plants. I even managed to kill off several cacti, despite my best efforts. So I walked into a local plant store and asked what they had that could survive under my care. The owner assured me that African violets would be a safe choice. I said, “But no, really…flowers hate me. In fact, most plants run and hide when they see me coming.” But after listening to detailed instructions, I finally agreed that I could probably care for just this one small potted plant successfully. I found one with flowers just the right shade and took it home. Well, the good news is that the plant lived for several years. The bad news is that its condition for most of that time gave all new meaning to the expression “persistent vegetative state,” if you know what I mean. It stopped flowering, its droopy leaves turned a sickly shade of yellow, and in its waning months it was clearly hanging on simply to emphasize its ongoing contempt for me. My most sincere intentions notwithstanding, I just can’t seem to keep plants healthy.

When I saw pictures of a plant called Welwitschia mirabilis (also known by such names as “tree tumbo” or “onion of the desert”) it looked very much like it could have been a previously beautiful specimen that had the misfortune of spending a season or two in my yard. In other words, it looked pretty sick and ugly. But appearances, in this case, are deceiving. This incredibly odd and unattractive plant can thrive in extraordinarily inhospitable conditions—and that’s just the start. The tree tumbo is without a doubt one of the world’s oddest plants.

Good to the Last Drop

The tree tumbo can be found growing naturally in just one place: the Namib Desert, a narrow, sandy strip of land about 1,300km (800 miles) long and up to 150km (100 miles) wide along the coast of Namibia and Angola in southwestern Africa. In this desert, daytime temperatures routinely reach 40°C (about 100°F). Years at a time may pass without any rainfall; the annual average near the coast is something like 25mm (1 inch). However, the area does get a great deal of fog, which provides the equivalent of another 50mm (2 inches) or so of rainfall per year. So the plants and animals that flourish in this desert have adapted to these extreme and unique conditions.

If you were walking through the Namib Desert and came upon a tree tumbo, you’d see what appears to be a large mass of long, narrow, twisted leaves—green toward the center and brown at the ends—radiating from a central stem and lying on the ground. In fact, the plant has just two very broad leaves, but over time (especially with exposure to high winds), they split into shreds that give the appearance of being multiple leaves. The plant never sheds the leaves; the two leaves that appear when the plant sprouts keep growing for the tree tumbo’s entire lifetime. That lifetime is typically hundreds of years; carbon dating has shown some of the larger plants to be more than 2,000 years old. Some botanists consider this to be the world’s longest-living plant.

Unlike typical desert plants, such as succulents—which store as much water as possible in thick stems or leaves—the tree tumbo has very thin leaves that absorb moisture from fog effectively but store almost none. Instead, water is stored in the trunk, most of which is underground. Beneath the trunk, a long taproot extends an additional several meters deep; this serves both to anchor the plant in high winds and to absorb moisture from deep underground.

One of a Kind

Almost everything about the plant makes it extremely hard to categorize. It has many of the characteristics of tropical plants, even though it lives only in the desert. Its seeds form on cones somewhat like those of a pine tree. That makes the Welwitschia a gymnosperm, but because it’s so unlike other gymnosperms in most respects, it doesn’t neatly fit anywhere in the plant kingdom. So this species is the lone member of a genus, which is in turn the lone member of a family in the Gnetales order of gymnosperms—itself a small and diverse order. Austrian botanist Friedrich Welwitsch is credited with the plant’s discovery and description in 1859, and it therefore bears his name.

Despite the fact that the tree tumbo appears in just one small part of the world, it’s not considered endangered—there are plenty of them. (They can also, with some effort and patience, be cultivated in greenhouses and other environments.) All the same, I think it would be safer for the plants if I stayed far away from the Namib desert.

Note: This is an updated version of an article that originally appeared on Interesting Thing of the Day on May 22, 2005.