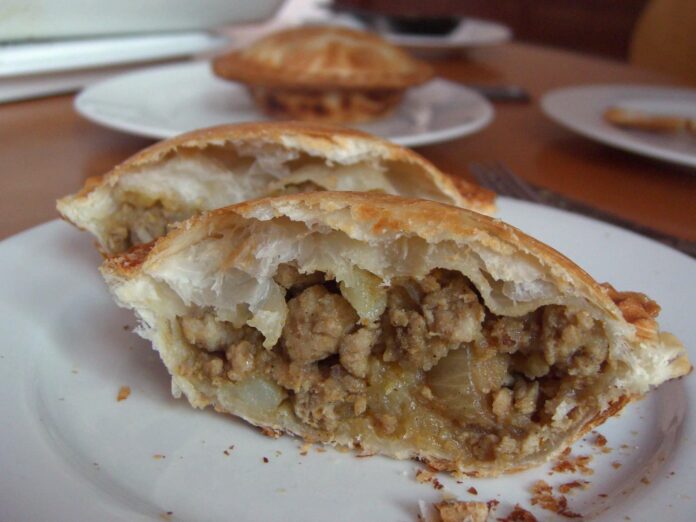 Marie Callender’s—is a nationwide restaurant chain that specializes in pies. They have a location near me, and we eat there occasionally. The pies are fine. The company also makes frozen pies, including frozen pot pies, and though I have not tried them, I’m sure they’re fine too. But when this otherwise fine pie distribution powerhouse decided, in 2002, to make September 23 National Great American Pot Pie Day, they crossed a line. Pot pies: no problem. Pot Pie Day: acceptable. National Pot Pie Day would be something I could get behind, and the same goes for Great American Pot Pie Day. But “National Great American”? How am I even supposed to parse that? At best it’s redundant, and at worst it’s nonsensical. Come on, Marie. You’re better than this, and your pies are better than this. Makes me want to just skip the pot pie altogether and go straight to dessert (which will also be pie, natch). Look what you’ve driven me to!