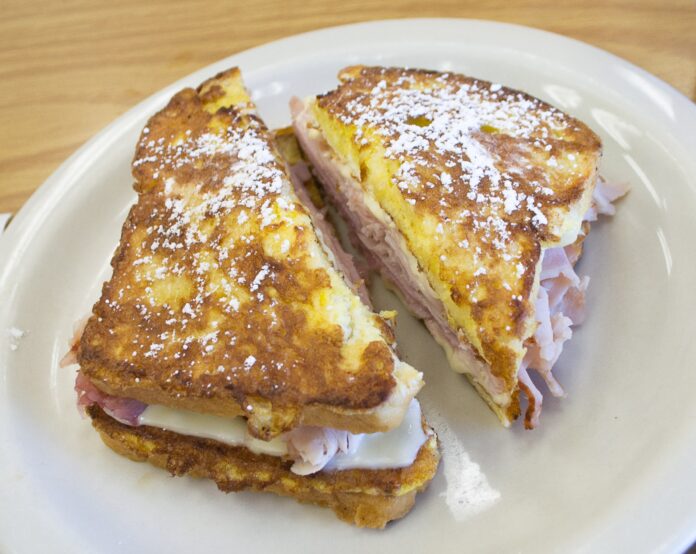 As sandwiches go, ham and cheese is a pretty generic choice, at least if you don’t follow a kosher/halal/vegetarian/vegan diet. If you want to spruce it up, you need to start with an impressive and foreign-sounding name. Then add an ingredient or two and a bit of heat. In the case of a Monte Cristo sandwich, what separates it from run-of-the-mill ham and cheese is partly the choice of cheese (typically a Swiss variety, such as Emmental or Gruyère), but mostly the fact that the entire apparatus is then dipped in egg and fried. Almost like making a sandwich out of French toast. So: more protein, more calories, and you get to charge more for it. Also, it’s kind of delicious, if you go for that sort of thing. For reasons entirely unknown to me, someone decided September 17 should be National Monte Cristo Day, so go make (or buy) an extra-fancy ham and cheese sandwich today.