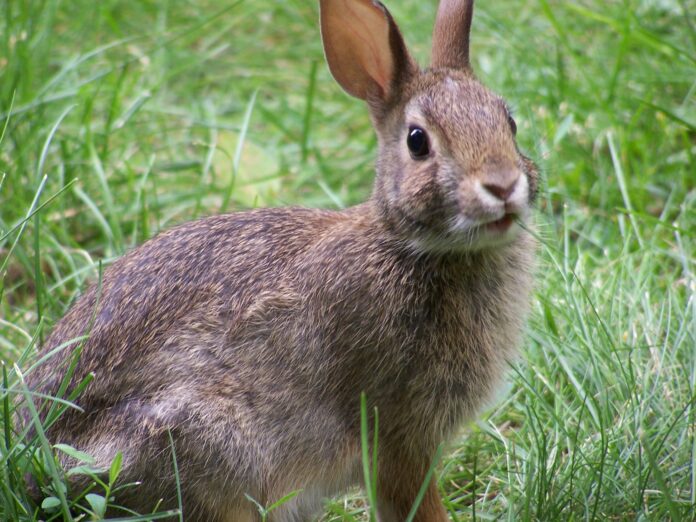 For all its shortcomings, I’m quite fond of the English language and have always been a bit bothered when people misuse it. That’s not to say I never misuse it myself, or that I even believe in such a thing as perfect English. But whenever I hear or read a glaring grammatical mistake—especially one of the common ones that we were all warned against in school—I shake my head and sigh. It’s not that I won’t understand you if you say, “I ain’t got none,” but it’s awkward and inelegant, like using a pair of pliers to turn a screw. Even though it may accomplish your objective, there are better tools for the job. Of all my pet peeves about English, though, the biggest one was something that until recently I didn’t know the name for: a phenomenon known as hypercorrection.

Hypercorrection is what occurs when someone deliberately tries to avoid making an error in the use of language but overcompensates and in so doing makes another error. The classic example of hypercorrection is the use of “you and I” when “you and me” would actually be correct. The rule, which we were all taught as children, is never to use the word “me” in the subject of a sentence, so something like “You and me are friends” would be incorrect. But because this rule was so thoroughly hammered on, many people came to feel uncomfortable about using a construction like “you and me” anywhere in a sentence, even when it’s absolutely appropriate, as in “The inheritance will be split between you and me.” When someone mistakenly uses “you and I” in an attempt to avoid breaking the “don’t use ‘me’ incorrectly” rule, he or she has hypercorrected, which is to say, flubbed.

Another well-worn example of hypercorrection is substituting “whom” for “who” in a sentence like “I need to call my wife, who I know is going to be upset.” Because the rules for when to use “who” and “whom” are rather tricky and unintuitive, just like the conjugation of the verb “lie” or when to use “will” versus “shall,” most people automatically err in the direction of whatever sounds most pretentious. But in reality, it’s fine to begin a sentence with “but” or “and,” and not only is it OK to split infinitives, it’s OK to boldly split infinitives. You can tell your English teacher I said so.

Here Is That About Which I’m Talking (About)

Then there’s the supposed rule against ending sentences with prepositions. It is certainly true that in some cases, a sentence will be clearer if prepositions are in fact positioned “pre” (at the beginning of a phrase). But there is actually nothing at all wrong with ending a sentence in a preposition. That is often the best and most concise way to state something, as in “This is the stupidest rule I’ve ever heard of.” Almost everyone would agree that it’s less clear and more awkward to say, “This is the stupidest rule of which I’ve ever heard.” Nevertheless, plenty of people, in a misguided effort to avoid final prepositions, hypercorrect by making their sentences clumsier. My own little running joke, the point of which is to ridicule the absurdity of the “no final prepositions” rule, is to put prepositions both at the beginnings and ends of phrases, where they would in some languages be called “postpositions.” Thus, I say things like “Grammar is a subject in which I’m well versed in,” or, if I’m feeling particularly obnoxious, “Grammar is a subject with which I have a knack for. In.”

Hypercorrection applies not just to grammar, but to all aspects of language—including word choice and pronunciation. One of my favorite examples of hypercorrection is the name of a dish consisting of cheese sauce over a slice of toast. It’s called “Welsh rabbit,” even though it doesn’t contain rabbit; the name was intended as a lighthearted dig at our friends from Wales. But a few centuries ago, someone decided that “rabbit” must have been a mistake and either made up a new word on the spot or determined, using faulty etymology, that the word was supposed to be “rarebit.” Unfortunately, the hypercorrection caught on, and now the dish is called “Welsh rarebit” more often than not. What’s both funny and sad about this is that the joke was not merely lost in the process, but turned against the non-Welsh users of the term.

The Slippery Slope of Hypercorrection

Although the issue of hypercorrection is covered at great length in modern style guides and classes in English as a second language, this has done little to stem the spread of the memes for frequently miscorrected terms. Part of the problem is that, given frequent enough exposure to a particular instance of hypercorrection, even people who should know better can become confused. So if I’m pretty sure that “thus” functions just fine as an adverb but hear lots of people modify it to “thusly,” I can begin to doubt whether my knowledge was correct in the first place and adopt that hypercorrection myself.

There is no easy cure for hypercorrection. Despite the best efforts of scholars to reverse these trends, English teachers still tend to teach language the way they learned it—faulty rules and all. And most adults don’t like to sit around reading style guides to figure out what linguistic mistakes they’ve been making all their lives. So it may eventually happen that hypercorrect forms are accepted as normal, notwithstanding their dubious etymological provenance. That will be a sad day, but it’s an idea to which I may have to get used to.

Note: This is an updated version of an article that originally appeared on Interesting Thing of the Day on June 24, 2003, and again in a slightly revised form on September 13, 2004.