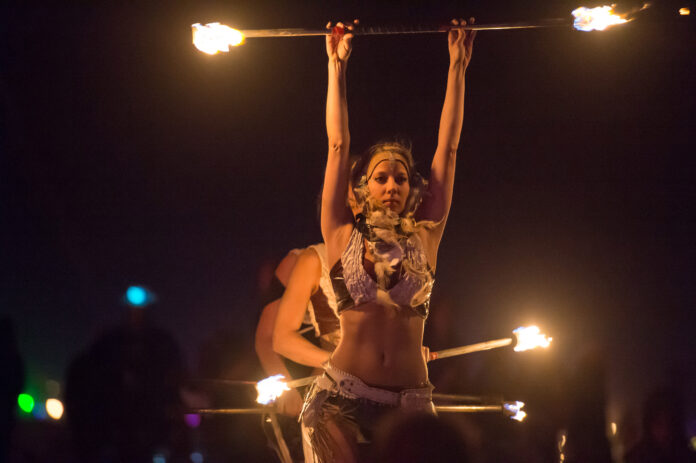 English is widely regarded as a complex language, full of unpredictable spellings, irregular verbs, and etymological inconsistencies. Many other languages are easier to learn (at least for adults) because they’re more consistent. For example, people who speak both French and English often regard French as the more elegant and coherent of the two languages. But some things about French have always puzzled me—such as gender. All French nouns have a gender attribute, and your choice of modifiers and adjective forms to go along with the nouns depends on whether the noun is masculine or feminine. Although you can often predict a noun’s gender from the letter it ends with, there’s apparently no deeper rhyme or reason for why a given noun has a given gender. Logically enough, the word for man is masculine and woman is feminine; yet masculinity and beard are feminine while vagina and breast are masculine. Likewise, I find it puzzling that aphorism is masculine while platitude is feminine—and so on. Whatever logic may underlie French gender categories is not apparent to most non-native speakers.

Lots of languages assign gender to nouns, and speakers tend to regard these odd inconsistencies as “just one of those things”—something one must memorize when learning a language, without trying to read too much significance into it. But nearly all languages have some implicit method of grouping certain nouns into categories, and some of these category divisions, which go way beyond the two or three so-called genders, are extremely thought-provoking.

Thinking Outside the Boxes

George Lakoff’s 1987 book Women, Fire, and Dangerous Things: What Categories Reveal about the Mind takes this notion of linguistic categories as its starting point. Lakoff, now a professor emeritus at the University of California, Berkeley, was interested not only in a description of linguistic categories or even how they came about, but more deeply, in learning what the categories in language tell us about the nature of reason. His goal was to argue against the traditional, objectivist account of reason that says all categories in the mind must correspond to real categories in the world; if words share a category, that can only be because the things they represent share objective qualities. Lakoff wanted to show that the organizing principles behind some linguistic categories cannot be objective, but rather must be based on metaphor, imagination, and other “fuzzy” concepts. In other words, he wanted to paint a picture of reason as being a distinctively human faculty, not simply an abstract set of computational rules.

The book’s title comes from an Australian aboriginal language called Dyirbal. In this language there are four different categories for nouns, each of which requires a special classifier word to be used before the noun. It so happens that one of those categories includes women, fire, scorpions, the sun, and a variety of other things that might be considered dangerous. Another class includes nouns like men, kangaroos, the moon, and rainbows; a third includes fruit and other edible things, except animals; and a fourth includes everything not in one of the other three categories. What’s interesting about these categories is that unlike French genders, they are not learned arbitrarily; speakers confronted with a novel object will invariably agree on which category it belongs in. This means there must be some logic or pattern to the categorization, and Lakoff spends considerable time discussing the complex inferential mechanisms humans use to form such categories.

The Long and the Thin of It

Another example Lakoff cites is the Japanese classifier hon, which is normally used to mark nouns in the category of “long skinny things”—pencils, candles, hair, rope, and so on. This classifier also applies to nouns that don’t objectively fit that model, but which have some indirect connection. A volleyball serve is hon, for example, because the trajectory of the ball is long and thin; a roll of tape uses this classifier because it’s long and thin when unrolled; telephone calls are hon because they are made using wires, which are long and thin; and TV shows are hon because of their similarity to telephone calls. There are many other examples, but what Lakoff wanted to show was that even though a volleyball serve, a roll of tape, and a TV show share no objective quality, Japanese speakers automatically group these things together because of a mental category that depends on metaphor.

Even in English, we implicitly group words in classes. For example, Lakoff points out that we put time in the same category as money—it’s something that can be “spent,” “saved,” “earned,” or “wasted,” even though time is an abstract concept that doesn’t have any objective characteristics in common with money. Recognizing these unconscious connections can lead to rethinking one’s assumptions about the way the world works.

Note: This is an updated version of an article that originally appeared on Interesting Thing of the Day on May 25, 2003, and again in a slightly revised form on September 15, 2004.