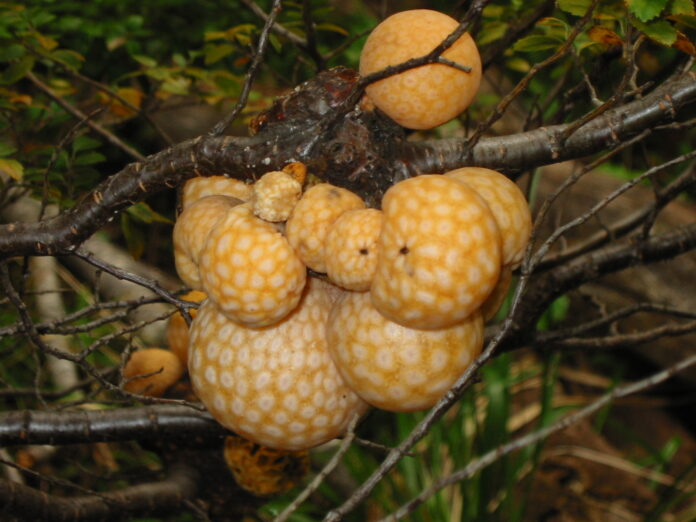 A trip to Patagonia in 2004 included a few days on the big island of Tierra del Fuego, just across the Strait of Magellan from mainland Argentina at the tip of South America. Our itinerary called for a couple of days of hiking; we spent Christmas Day exploring Tierra del Fuego National Park. I have nothing against a nice hike through the woods, and certainly these woods—bordered by shoreline with scenic views of the smaller islands nearby—were as pleasant as any I’ve seen. But the mosquitoes were also unusually persistent that day, some of the other folks in our tour group were getting on my nerves, and more than a few times the thought occurred to me that I could have had an equally enjoyable hike through the woods 10 minutes’ walk from my home in California. The view, inspiring though it was, reminded me of British Columbia’s Gulf Islands, where I’ve frequently vacationed. What was so special about these rocks, these trees, or this water, besides the fact that they happened to be located here? These were the questions that went through my head as I hiked in the park.

Before long, I had my answer. There, growing on a tree, was a clump of spherical orange globules, each about the size of a golf ball. In fact, not just one clump on one tree—they were all over the place. Some trees had dozens upon dozens of them. They looked like something created in a special-effects workshop for a sci-fi movie—truly creepy and otherworldly. Our guide told us that they were a type of fungus—Cyttaria darwinii, one of the many species described by, and named after, Charles Darwin. They grow on a type of southern beech tree native to the area; the infected trees, apparently as a defense mechanism, form huge knots on their trunks and branches—but these do not discourage the fungus’s growth.

Our guide did not mention that the fungus was edible, and even though I like mushrooms, it would not have occurred to me to put something like this in my mouth. But the local name for this fungus is Pan del Indio, or Indians’ Bread. The name comes from the fact that in centuries past, the fungus was a staple food for native Fuegians, normally consumed in its raw state. A couple who had visited the park earlier told us they’d tried the fungus. One said it tasted a bit like cheese, and the other said the texture, if not the flavor, was reminiscent of a lychee. Other sources I consulted said that the fungus is almost tasteless when young, but as it ripens, it becomes sweet and juicy. I’m sorry I didn’t get to try it myself, and I hold out little hope of running across it at my local market.

Orange Globs for Everyone

There are a few other fungus species that resemble Pan del Indio; these grow on related beech tree varieties in other parts of Patagonia and in Australia. But as I was researching this odd organism, I had the nagging feeling that it resembled something else too. Let me think: orange…spherical…tastes like cheese…squishy texture…Indians’ Bread…aha! Only a couple of months before our trip, a friend who had spent several years living in Brazil turned us on to pão de queijo (literally “cheese bread”), a popular Brazilian snack. These are orangish, baked balls of tapioca starch flavored with cheese, and they’re addictively delicious. Coincidence? Undoubtedly. But much easier to come by—and more appealing to the gringo palate—than Pan del Indio.

Note: This is an updated version of an article that originally appeared on Interesting Thing of the Day on February 20, 2005.