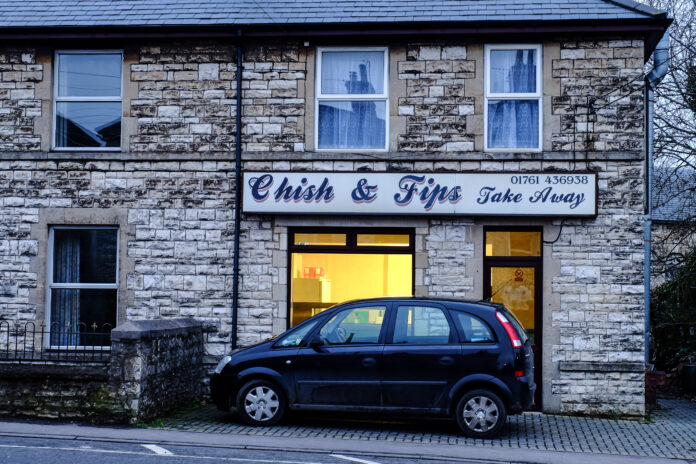 One of my linguistics professors in grad school had a strange sense of humor that appealed to me greatly. He didn’t see a need to divide work and pleasure; exams regularly contained jokes, puns, and strange juxtapositions, and every class session was filled with laughter. When this professor needed to make up a word in an imaginary language to use as an example, he wouldn’t give it a common meaning like “mother” or “tree”; he’d instead gloss the word as “flagpole sitter,” “hubcap thief,” or something similarly odd. He constantly urged us not to take our homework too seriously and to ask annoying questions of the other professors. I think this lighthearted attitude helped us all to learn better, and it certainly brightened the classroom atmosphere.

Class discussion had a remarkable tendency to stray from the planned lesson, though invariably it went in interesting (and linguistically useful) directions. One day, someone in the class mentioned the word metathesis, which is the phenomenon that occurs when two adjacent sounds are swapped (as in “aks” for “ask”). Without missing a beat, the professor said, “Oh yes, this reminds me of spoonerisms,” and proceeded to recite, rapidly and perfectly, the tale of the Mion and the Louse. We were stunned and delighted by his brilliant display of linguistic prowess. It’s not easy to make mistakes like that on purpose.

A spoonerism is like metathesis but instead of affecting adjacent sounds within a single word, it’s spread out across two or more words (sometimes with intervening words)—for example “hat rack” becomes “rat hack”; “light a fire” becomes “fight a liar.” Some spoonerisms instead transpose vowel sounds (“I fool like a feel” instead of “I feel like a fool”). Because mistakes like this are involuntary slips of the tongue, they don’t always result in real words (you might say “key tup” for “tea cup,” for instance), but the funniest and most memorable spoonerisms change the meaning of a sentence completely (as in “I’m biting a rook” in place of “I’m writing a book.”)

I have mentioned my hope that my name never gets distorted into an adjective or other part of speech. But if history remembers me for anything, I trust it will be for something more auspicious than a tendency to mix up my words, as was the case with the Reverend William Archibald Spooner, a member of New College, Oxford, from 1862 to 1924. Spooner was a small man and an albino. His head was disproportionately large, and he had poor eyesight. But he was kind, well-liked, and extremely intelligent—so much so that his mouth couldn’t keep up with his brain. He therefore developed a reputation for frequent verbal blunders.

Spooner himself was seldom aware of making these mistakes, and some people believe the quotes attributed to him were apocryphal. In any case, he is credited with such classics as “a blushing crow” (instead of “a crushing blow”), “you’ve tasted two worms” (instead of “you’ve wasted two terms”), and a toast to “our queer old Dean” (instead of “our dear old Queen”). He navigated the streets of Oxford on a well-boiled icicle, and reminded parishioners in one of his sermons that “the Lord is a shoving leopard.” By the time he was in his fifties, the term “spoonerism” had become a common noun, but as far as I can tell Spooner accepted this dubious distinction with gracious good humor. A legend in his own time, he lives on in our marts and hinds.

Note: This is an updated version of an article that originally appeared on Interesting Thing of the Day on October 23, 2003, and again in a slightly revised form on January 2, 2005.