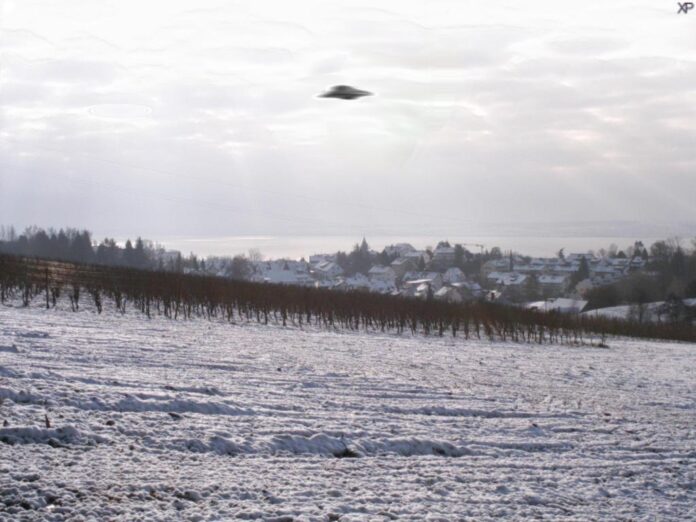 On or around July 2, 1947, a rancher in New Mexico heard a crash and found mysterious wreckage. This was the beginning of the infamous Roswell incident, which conspiracy theorists ever since have claimed as evidence that the U.S. government is covering up the existence of aliens and their spacecraft. I have no idea what that object really was, but while there’s good reason to suppose that intelligent life exists on other planets, I haven’t yet seen anything to convince me that it exists in the U.S. government, which would be necessary for a cover-up of this magnitude and duration to occur. Be that as it may, people see unidentified things in the sky all the time, and those who like to imagine some of these objects contain visitors from other worlds will be celebrating World UFO Day today. Embrace uncertainty.