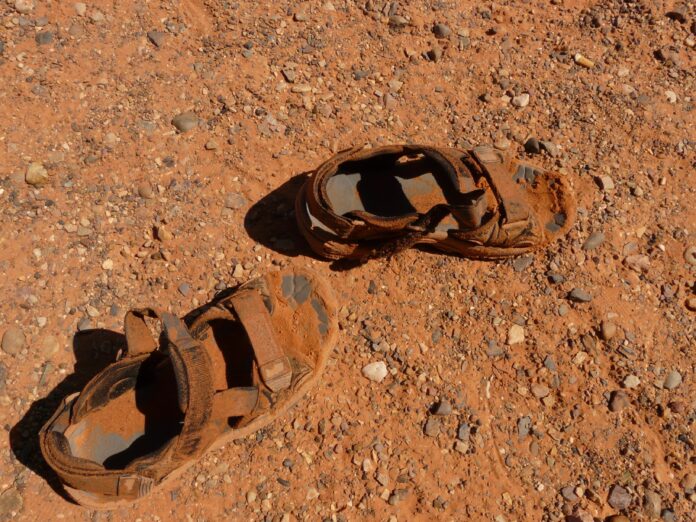 You may think of yourself as a scrupulous person—you may have even said indignantly when accused of some fault, “I have scruples!” But exactly how many scruples do you have? If you’ve recently finished a meal or taken a stroll down a gravel-covered path, chances are you have more scruples now than you did an hour ago.

The calculation is quite easy to make: there are 4,900 scruples in a stone, though a single stone can also be a scruple. You may be thinking this is like saying, “4,900 angels can dance on the head of a pin, though a single pin can also be an angel.” But that’s just plain silly. I don’t know a single angel who can dance on the head of a pin, and besides, I must imagine that angels have much better things to do with their time. On the other hand, both stones and scruples are quite concrete, everyday things that sometimes have extended or metaphorical meanings, and in the case of this pair of terms, those meanings intersect in interesting ways.

I set out originally to talk about a unit of weight called the stone. On a trip to England, I heard several people discussing matters of weight using the term “stone,” as in “That diet worked so well I lost two stone.” I gathered that this must be considerably more than a pound, but nobody I asked seemed to know for sure exactly what the weight of a stone was. They could quote me the current exchange rate between pounds sterling and the U.S. dollar, but when asked how many pounds were in a stone, most people thought for a moment and said, “probably around 15 or 20.” A stone, it turns out, is a Roman measurement equivalent to 14 pounds (6.4kg). And apart from listing other similarly archaic equivalences, that’s about all you can really say about a stone. Not all that interesting.

But as I was looking through long lists of obscure units of measure (you can’t fathom how many I found), I came upon the humble scruple. The English word scruple originated with the Latin scrupus (“sharp stone”), a diminutive form of which was scrupulus (“small sharp stone”)—in common usage, the particular sort of small sharp stone that gets stuck in your sandal, causing extreme discomfort when you walk. Both of the main figurative meanings of scruple (“a very small amount” and “reluctance due to moral misgivings”) are extremely ancient and existed in Latin as well; I was unable to determine which of them came first. But eventually “a very small amount” came to be codified as 20 grains—that is, 20 barley grains (slightly smaller than grains of wheat)—or 1/24 of an ounce (about 1.3g). This was an apothecary measure, but then, it goes without saying that pharmacists must have scruples.

I think the image of moral discomfort as a stone in one’s sandal is delightful. (“I’m sorry, Cindy, but I must reject your tantalizing proposal. The mere thought of it is like rocks in my shoe.”) I also find it curious that words referring to two very different senses of “stone” came to have significance as units of measurement. And it makes me wonder: is it impossible, or obligatory, for someone with scruples to get stoned?

Note: This is an updated version of an article that originally appeared on Interesting Thing of the Day on October 2, 2003, and again in a slightly revised form on August 26, 2004.