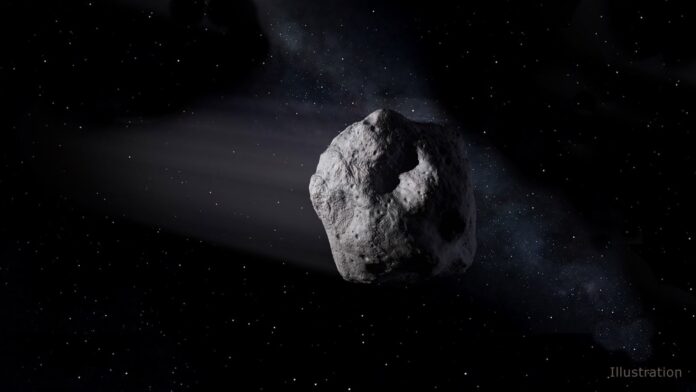 On June 30, 1908, a huge explosion rocked a remote area of Siberia, flattening hundreds of square miles of forest. (Miraculously, no one was killed.) Later investigations showed that the explosion occurred when a meteoroid—either a comet or an asteroid—entered the atmosphere and burst a few miles above the planet’s surface. This was the largest impact event of an object from space in recorded history. (A larger one has frequently been implicated in the demise of the dinosaurs, but whether or not that is the case, there were no humans to witness or record it.) And so, each year on this date, we pause to freak out about the devastating and possibly unavoidable effects of a giant space rock hitting the planet. OK, it’s really to raise awareness about the potential threat and support research into how it could be countered (spoiler: it’s not as easy as the movies make it seem). But freaking out works too.