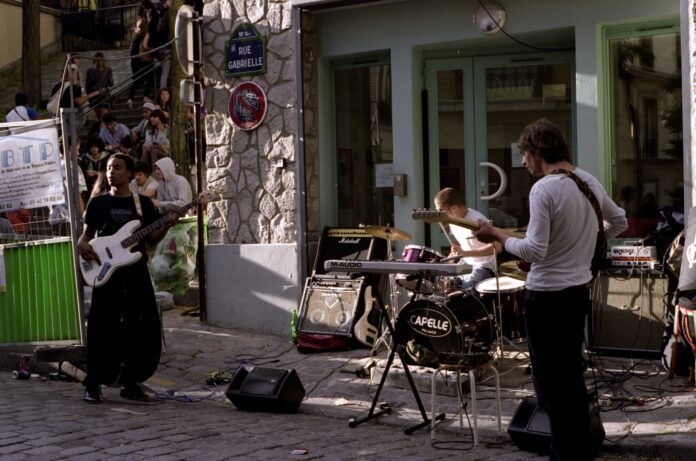 Image credit: By Nicolas Vigier from Paris, France [CC BY 2.0], via Wikimedia Commons

First celebrated in 1982 in Paris, Fête de la Musique was the brainchild of then-French Minister of Culture Jack Lang, and his Director of Music and Dance, Maurice Fleuret, as a means of promoting music in public spaces. Every year on the summer solstice (June 21st), amateur and professional musicians bring their instruments into the streets, for impromptu or planned concerts that are free to the public. Now also known as World Music Day or Make Music Day, this phenomenon has since spread to 120 countries, with local celebrations being planned in more than 800 cities.