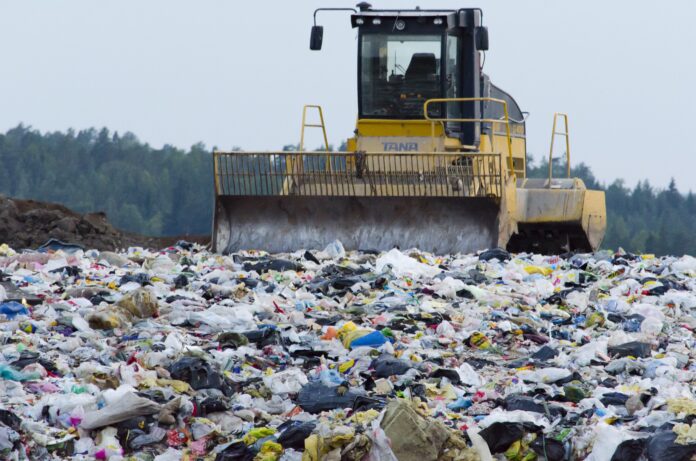 In the mid-1990s, a certain mail-order computer retailer announced that it was abandoning Styrofoam (polystyrene) packing peanuts in its shipments and switching to environmentally friendly cornstarch peanuts instead. The new filler material, they explained, was not merely biodegradable, it would dissolve almost instantly in water. Some of my coworkers and I wondered if that meant you could eat them too. So, naturally, when our next order arrived from that company, the first thing we did was to pop the cornstarch peanuts in our mouths. All right, in retrospect, I suppose that was a bit stupid. It did not cause any ill effects as far as I can tell, but still…who knows where that cornstarch has been? So I do not recommend that you try this yourself. Nevertheless, we’d proven that this new packing material did, as advertised, dissolve quite readily, and we were all happy that we’d no longer drown in a sea of Styrofoam.

Remarkably, even though cornstarch packing peanuts are much more common today, quite a few of the packages I get in the mail are still filled with Styrofoam. I suppose the charitable view is that I’m watching recycling in action: no doubt these very pellets have been used countless times before, and (if I keep with the program) will be used countless times again. But even if true, that’s somehow unsatisfying. I really don’t want the burden of storing (or recycling) the filler from every box I get. I’d like it all to go away—preferably, in some responsible manner.

Resistance to decomposition is often a virtue; you don’t want, say, your garbage can to disintegrate in the rain. But for items that are intended to be used only briefly, this robustness can be a problem. Hundreds of years from now, empty plastic bottles—not to mention discarded electronic devices, toys, and everything else—will still be pretty much intact deep in landfills all over the world. (And let’s not forget about the zillion tons of plastic waste that make their way into the world’s oceans every year, creating yet another set of problems.) Although recycling helps considerably, it’s simply not practical or reasonable to expect that no recyclable goods will ever end up in the trash or the water. So the next-best thing—and, in many instances, the very best thing—is plastic that will decompose.

But allow me to digress for a moment. Words like “decompose,” “disintegrate,” “degrade,” and “biodegrade” do not all mean the same thing. Suppose you put a piece of plastic in a compost heap and found no visible trace of it six months later—does that mean it has biodegraded? And if so, can we safely say we’re talking about an environmentally safe product? The answer to both questions is “not necessarily.” Some so-called “biodegradable” plastics, for instance, are made of a blend of starch derivatives and conventional petroleum-based polymers. The action of bacteria in warm, moist soil breaks down the starches in these materials, but leaves countless tiny particles of plastic that have a mass only slightly less than that of the original product. And all those parts that don’t break down continue taking up space without contributing any nutrients to the soil—in fact, they may actually contribute toxins. So what we’re looking for in a truly “green” plastic is one that can either decompose completely via microbial digestion (into such products as water and carbon dioxide), or at the very least, leave only inert substances behind.

The thing is, complete biodegradation is generally not in the nature (so to speak) of synthetic polymers. In some cases it’s possible to manufacture polymers using special additives that make them more amenable to bacterial action. However, the most complete and promising solutions are largely to be found in biopolymers, a class of materials that look, feel, and act like the plastics we all know and love, but which, owing to their natural sources, can also serve as food for bacteria. Products made directly from cornstarch, other starches, or cellulose certainly fit that description. And such materials, which are used not only for packing peanuts but for things like fast-food containers, do show a great deal of promise. But if you’re looking for something bacteria might like to eat, how about the food they make themselves?

Many different kinds of bacteria (and other organisms, for that matter) create a substance known as polyhydroxybutyrate, or PHB, that they store as an energy source in much the same way humans store fat. PHB, it turns out, is a rather versatile bioplastic. It can be produced in quantity quite quickly simply by feeding sugar to the right kinds of bacteria in what amounts to a fermentation process; it can also be produced by genetically modified plants (including a type of potato). Because it is, in fact, a bacterial food product, it’s completely biodegradable. Another often-mentioned biopolymer is polylactic acid, or PLA, made from lactic acid—which, in turn, is produced by the fermentation of cornstarch.

Surprisingly enough, a few petroleum-based synthetic polymers, such as polycaprolactone (PLC), can also decompose by way of microbial action, even without special additives or genetically engineered bacteria. But the appeal of using plant derivatives as the source of plastics is that they’re renewable: you can “grow” your plastics in a field or “brew” them in a vat—and make more whenever you want. At the moment, biopolymers such as PHB and PLA are relatively expensive to produce, and less flexible than many synthetic plastics. And, of course, conventional plastics are heavily entrenched in many industries. But perhaps in the future, we’ll toss all our bottles and used packing materials into the same bin as our trash—without guilt. Wouldn’t that be amazing?

Note: This is an updated version of an article that originally appeared on Interesting Thing of the Day on May 5, 2005.