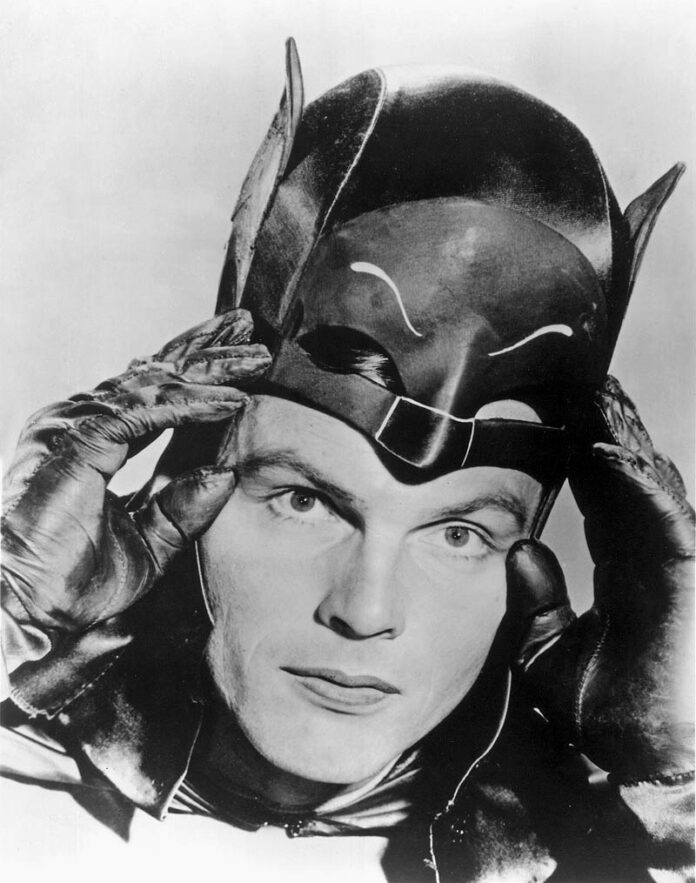 After watching one of the Spider-Man movies, Morgen and I were discussing how Peter Parker is an introvert, just like us (meaning: we think that’s a good thing). The word introvert is often misused to mean shy, retiring, or socially awkward. But in fact, all it means is that a person builds energy from solitude and expends it on social interactions; extroverts are the opposite. (And yes, there’s a whole continuum between introversion and extroversion—it’s not a binary thing.) Introverts do tend to be introspective and quiet, too, but those aren’t defining characteristics. They’re just the roughly 50% of the population that recharge by being alone. You might be surprised how many actors and musicians, who think nothing of performing before thousands or millions, are in fact introverts.

Back to Peter Parker…it occurred to me that many superheroes’ secret identities (or true identities, if that’s how you want to look at it) are introverts. In fact, introversion seems to be quite a helpful attribute—more than glasses or an unfashionable haircut, an introverted demeanor can effectively deflect unwanted attention and help to disguise the superhero’s super nature. (At the opposite extreme, we have Tony Stark—the not-at-all secret identity of Iron Man. Enough said.)

So here’s my list of the top five superheroes who, in my estimation, are introverts—at least until they slip on the old mask or cape, and sometimes afterwards too. (A disclaimer: I’m not a comic book guy—sorry!—so my opinions were formed based on TV and film portrayals.)

Note: This is an updated version of an article that originally appeared on SenseList on May 10, 2007.