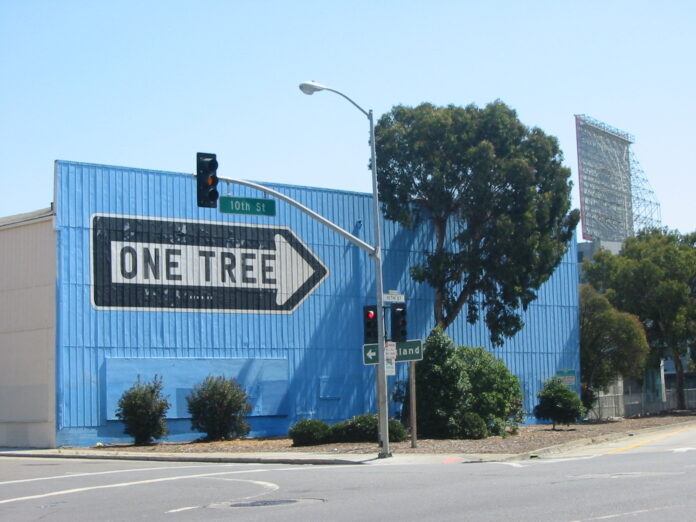 When it comes to art, I have very particular (and, often, unpopular) tastes. I’ve been to many of the world’s largest and most famous art museums, and I’ve seen and read enough to be able to talk fairly intelligently about what I’m looking at. But I must be brutally honest: of the many thousands of paintings, sculptures, photographs, multimedia installations, and other sorts of art I’ve seen in my lifetime, I have only actually enjoyed a tiny handful of pieces. My criteria for art enjoyment are quite narrow, having nothing to do with the time period in which something was made, the nationality of the artist, or the piece’s genre. If I had to deconstruct my art evaluation mechanism, I’d probably say I care about just three things: Is it visually appealing? Is it skillfully done? And is it interesting?

Needless to say, evaluating these three questions is a completely subjective matter, but in any case my answers tend to be “no” to all three more often than for most people. I don’t need art to be beautiful or evocative or metaphysically meaningful, but I do need it to flip those ineffable emotional switches in my brain that mean “this works for me.” Whatever else can be said about a piece of art, if I can’t grasp it in some basic way without reading a detailed treatise by the artist or some art expert on what it supposedly means, I don’t like it. In my book, the appreciation of a piece of art should be automatic, spontaneous, and immediate—not dependent on the knowledge of external facts.

Writing on the Wall

I say all of this to put today’s topic in perspective. Improbable though it may be, some of my favorite works of art are painted on the sides of buildings in unlikely places all over San Francisco. I’m not talking about graffiti, though. San Francisco is the proud home of a number of strange, gigantic paintings, many of which resemble traffic signs. These huge murals are just a sampling of the work of an artist who went by the name Rigo 82 in 1982, Rigo 83 in 1983, and so on up through Rigo 02 in 2002, after which he settled on Rigo 23 as a (presumably) permanent moniker. Others of his works appear in respectable museums in this city and around the world. But as you might infer from Rigo’s unusual surname(s), it’s hard to say whether the art or the artist is the more interesting subject.

The artist with the given name Ricardo Gouveia was born in Portugal in the late 1960s, making him about my age. In high school he was involved in a controversial underground magazine, and to disguise his identity he combined the first two letters of his first and last names to make the alias “Rigo.” He then went a step further and adopted the surname 82, reflecting the year at the time. Every year thereafter for 20 years he changed his name accordingly; he also said that his reasons for changing his name changed over time. Rigo came to the United States at age 19, earning a Bachelor of Fine Arts degree at the San Francisco Art Institute in 1991 and a Master of Fine Arts at Stanford in 1997. He has been creating his large-scale outdoor paintings since the mid-1980s.

The first of his paintings I recall seeing is also my favorite: One Tree, by Rigo 95. Right next to a freeway on-ramp, the painting, which looked just like a giant One Way sign, pointed directly at the single tree that just happened to occupy the tiny wedge of undeveloped ground between the building and the highway. It was simple, elegant, funny, and so obvious it was profound. (A couple of years ago, sadly, the painting was removed when the building changed ownership and then replaced—inexplicably, behind the tree it was supposed to be pointing at.) Rigo has used the One Way template in several other places. On one building is a large pair of arrows, one pointing upward that says “Birds” and the other pointing down that says “Cars” (Rigo 97); similarly, an abandoned building near downtown had a huge upward arrow that said “Sky” on one side and a downward arrow on the other side that said “Ground” (Rigo 98). Among his other works have been a painting in the shape of an interstate road sign on the side of a public housing building that says “Innercity Home” and the word “Extinct” superimposed on a black-and-yellow warning pattern behind a Shell gasoline station. Some of his works have been lost due to construction that blocks the view (or eliminates the building entirely), but for Rigo, this sort of impermanence is just an intrinsic feature of the urban landscape.

Not all of Rigo’s artwork is based on street signs. His work ranges from the decidedly representational to the utterly conceptual, and he works in media ranging from paints to pushpins to ceramic tiles. Some of his pieces are strictly intended for (the insides of) galleries and museums; others are made for a variety of public places. But all of them are bold, unusual, and accessible to ordinary people—even those with fairly picky (or rudimentary) ideas about what constitutes meaningful art. That’s what I enjoy about it so much: it’s art anyone can appreciate without having to be told why you should.

Note: This is an updated version of an article that originally appeared on Interesting Thing of the Day on September 6, 2003, and again in a slightly revised form on October 25, 2004.