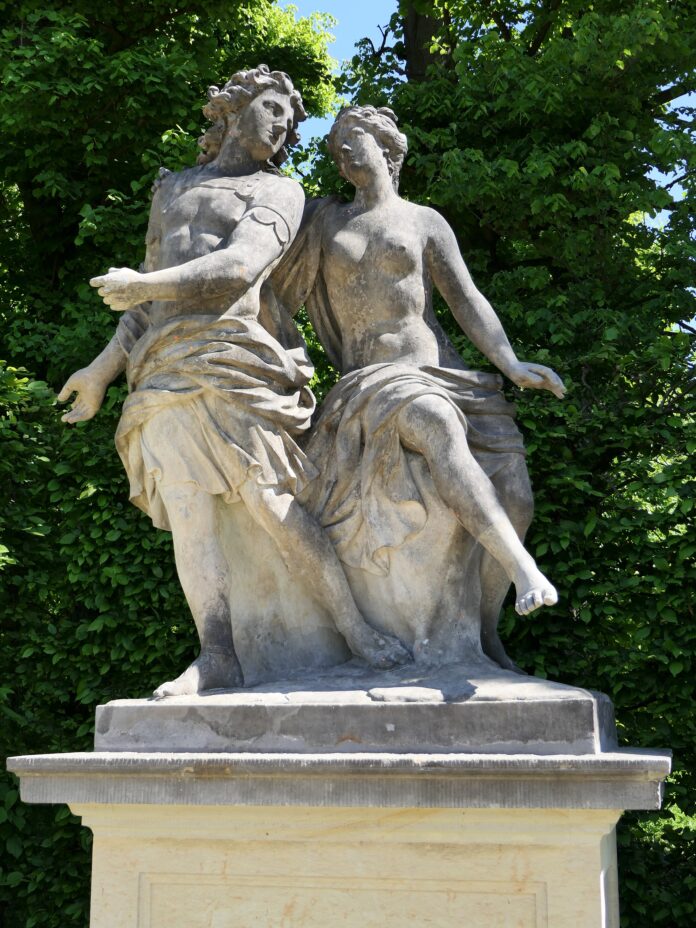 In the western world, December is a month of holidays—Christmas, of course; Boxing Day (except, strangely, in the United States); winter solstice; New Year’s Eve. But it’s especially the month for multi-day holidays. Hanukkah, which usually falls in December, is celebrated for eight days; Kwanzaa lasts for seven days from December 26 through January 1; and the “twelve days of Christmas,” contrary to popular belief, begin on Christmas Day and run through January 5, the day before Epiphany. As a result—notwithstanding all the touchy-feely greeting cards and made-for-TV movies—the waning days of the year are, for most of us, not a time of joyous and peaceful celebration but rather a protracted period of frenzied shopping, chaotic preparations, and harried travel. We long for January so we can finally get some rest.

Peace on Earth (or Sea)

In the midst of all this commotion, there’s yet another multi-day observance that often falls through the cracks: halcyon days, which begin a week before the winter solstice and end a week after. Halcyon days are not a holiday as such, but more of a mythological tradition. According to legend, this two-week period is associated with unusually calm seas; hence the common meanings of halcyon as “quiet” or “peaceful,” and by extension, “prosperous.” I could not imagine any two weeks of the year less suited to such a description, but the term has been around longer than most of our December holidays.

Greek mythology recounts the story of the goddess Alcyone (or Halcyone), daughter of Aeolus, god of the winds. Alcyone married a mortal king named Ceyx, who drowned at sea in a storm. Such was Alcyone’s love for her husband that she threw herself into the ocean after him. Seeing this, the gods transformed Alcyone and Ceyx into birds. Thereafter, Aeolus kept the winds calm on the sea for a week before and a week after the solstice, enabling the birds to build nests on the water and lay their eggs there.

The Greek words from which the name halcyon is apparently derived mean, roughly, “sea” and “conceive.” Over the centuries, the term came to refer both to the kingfisher (an actual bird) and to the mythical bird that nested on the sea and mysteriously calmed the winds around the time of the winter solstice. The latter usage extended the story of Alcyone to account for the calm seas considered common in late December, but also eventually gave rise to a belief among ancient sailors that storms could not occur at sea during the halcyon days. Unlike the mythical halcyon, kingfishers (of which there are several distinct species) dig holes to nest in, though the holes are sometimes found on riverbanks and in other spots close to the water. But breeding never takes place in the winter.

Nowadays, when we use the expression “halcyon days,” it’s almost always a way of saying “the good old days” or “when life was easy” or “back during the Obama presidency.” More often than not, the expression refers sentimentally to a bygone time that we remember as being much more tranquil and prosperous than it really was, so the mythological origin of the term is rather apt. I’ve never heard anyone speak of looking forward to halcyon days, nor have I ever received a “Happy Halcyon Days” card on December 14. But a few weeks from now when you’re putting away decorations, repairing broken toys, and looking at unpleasant credit card bills, you can look back at these two frenzied weeks of late December and reminisce, “Those were the halcyon days.”

Note: This is an updated version of an article that originally appeared on Interesting Thing of the Day on December 14, 2004.