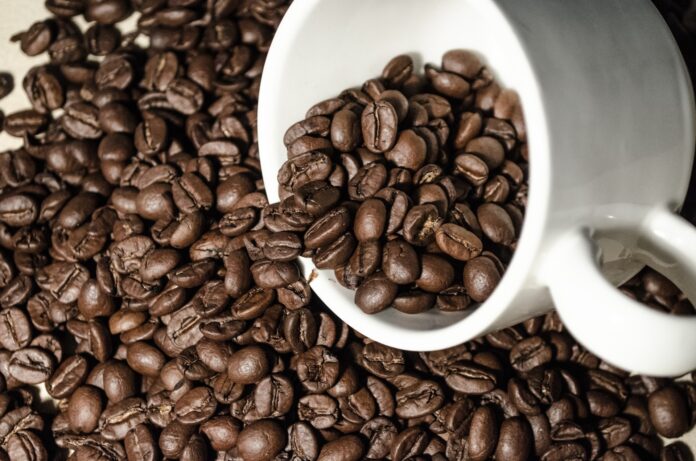 Every day it seems medical researchers come out with a new study about coffee, how it is extremely unhealthy for you and/or full of amazing benefits. The focus of most of these studies is more particularly about the effects of caffeine on human health, caffeine being coffee’s most potent element. As caffeine is a stimulant, it can produce both positive and negative effects. It can wake you up in the morning, but it can also lead to sleeplessness, a racing heartbeat, and anxiety.

It is therefore no surprise that many people have decided to cut caffeine out of their diets. What I sometimes find surprising is how many people still opt to drink coffee, just without the caffeine. I have grown to like the taste of coffee, but to me the main purpose of drinking it is to get an extra jolt of energy.

I’ll admit to a certain prejudice against decaf, perhaps prompted by bad experiences in the past with weak and tasteless brews. It is true that the actual process of removing caffeine from coffee can degrade the taste beyond repair, but new methods of decaffeination have been developed to help the coffee retain more of its flavor in the process. In addition, researchers continue to look for and cultivate new strains of coffee plants that produce beans with a naturally low level of caffeine. This may all spell good news for those who still crave coffee without its kick.

Early decaffeination attempts involved soaking the green beans in water and then using various solvents to separate out the caffeine in the resulting water solution. The beans were then re-introduced to the caffeine-free solution in order to absorb some of the flavor they had lost. Solvents used included benzene, chloroform, and trichloroethylene, all of which were later found to have toxic effects. In the 1970s, dichloromethane came into use to replace the earlier solvents before it too was deemed possibly carcinogenic.

In response to these concerns about solvents, some coffee companies began to run the water solution through charcoal filters as a means of removing the caffeine. The so-called Swiss Water Process, developed in Switzerland in the 1930s, goes one step further. After a batch of coffee beans has been steeped in hot water, that water is filtered (the resulting solution is referred to as “flavor-charged”), and then is used to soak the next batch of beans to be processed. In this way, the beans lose caffeine as they soak, but lose less of their flavor. Currently there is only one official Swiss Water Process plant in operation in the world, located near Vancouver, British Columbia.

Yet another method that aims to safely remove caffeine from coffee beans involves a fascinating chemical process. The solvent used in this method is neither water nor one of the earlier toxic solvents. Instead, caffeine in the coffee beans is dissolved by means of carbon dioxide. In order to accomplish this, the carbon dioxide must become a supercritical fluid, created when it is compressed and heated to the point that it has the same density in liquid and gaseous forms. As this supercritical CO2 is passed through the beans, it can penetrate them because of its gaseous properties, and yet is able to dissolve the caffeine they contain because of its liquid properties.

All these decaffeination methods are useful in extracting the caffeine from beans that already contain it, but how much more efficient would it be if the beans themselves contained less caffeine in their natural state? In 2004, news reports came out that Brazilian scientists had identified three coffee plants from Ethiopia that contain almost no caffeine; these plants seemingly lack an enzyme necessary to caffeine production. Since then, owing to various difficulties cultivating commercially viable versions of these plants, it seems no substantial progress has been made in bringing this coffee to market. Complications have included very low yields from the caffeine-free plants, the problem of pests (since caffeine seems to be the plant’s way of protecting itself from predators), and the inability to prevent cross-pollination with other caffeine-laden plants.

Although researchers around the world continue to search for the perfect way to cultivate caffeine-free coffee plants, for now the current methods of decaffeination will have to suffice for decaf junkies seeking their fix of coffee that not only tastes great, but won’t keep them up half the night. As for me, I do want to stay up half the night, so I’ll stick to my full-strength brew.

Note: This is an updated version of an article that originally appeared on Interesting Thing of the Day on June 15, 2007.