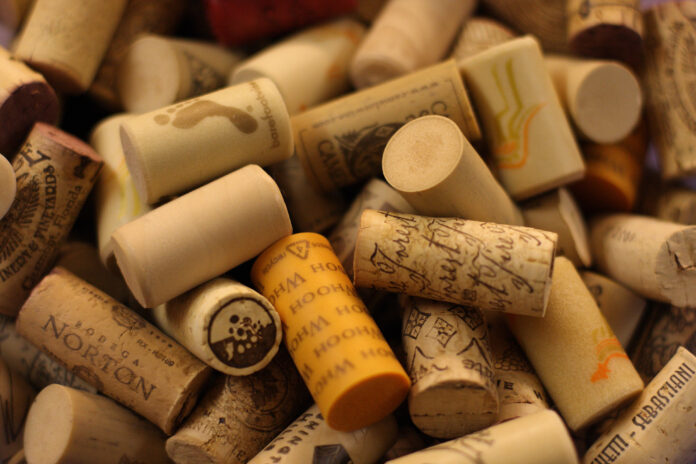 When I was in high school—this was, you know, a long time ago, back when cameras used film—I had a darkroom in the basement. Because I didn’t do a large quantity of film processing, one of my biggest concerns was that the expensive chemicals would go bad before I had a chance to use them. Since it is primarily exposure to oxygen that damages photographic chemicals, I stored them in air-evacuation containers, which are basically plastic bags inside boxes. As you drain out the chemical through a special spout that sticks out through the box, the bag shrinks, thus making sure no air gets in. This solution is simple, elegant, and effective.

The very same laws of chemistry apply to wines, and that is why wine is sometimes sold “by the box” in air-evacuation containers. It keeps wine fresher longer, and is often less expensive than bottled wine. What’s not to like? And yet, boxed wine is routinely ridiculed as low-class. Everyone knows that any decent wine will be stored in a corked bottle. It’s just The Way Things Are. It’s not about oxidation, it’s about perception. You have to do things right. Buying wine in a box is tantamount to buying wine with a screw cap. It’s an indication of poor quality. Or is it?

Over the past decade or two, it’s become increasingly common to see wine bottles stoppered with a “cork” made out of plastic. I found that odd at first, though I eventually came to accept it as more or less normal. But I still find myself wincing at the notion of screw caps, which themselves are appearing on more and more “respectable” wines. I’ve discovered that there is in fact an intense debate raging in the wine industry over the best method of sealing a wine bottle, and the pros and cons of each approach are much different from what I would have thought. Here for your enlightenment and entertainment is a summary of the major positions in the debate.

Of these, crown seals came on the scene most recently and so far appear with the least frequency. Meanwhile, air-evacuation containers, which were previously used only for the cheapest wines, now sometimes hold fancier varieties. (No one seriously proposes distributing high-end wines in air-evacuation containers, since bottles are more durable and less likely to leak over a period of many years.) There are, I’m sure, any number of other equally sensible alternatives out there. But the habit of associating cork with quality is still hard to break.

Note: This is an updated version of an article that originally appeared on Interesting Thing of the Day on September 22, 2003, and again in a slightly revised form on December 26, 2004.