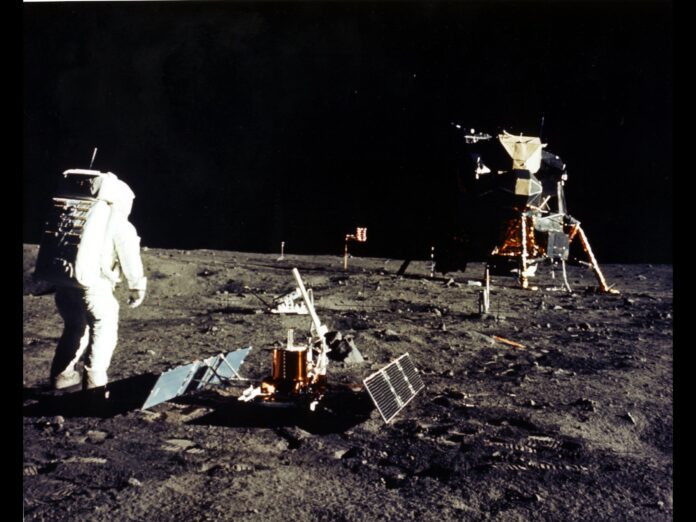 On July 20, we commemorate the day humans first walked on the moon, in 1969, as part of the Apollo 11 mission. I was two and a half years old at the time, so I have no recollection of watching the event on TV, but I certainly did watch later Apollo missions, and as a child I was entirely swept up in space mania. (As I’ve mentioned, I wanted to be an astronaut until I saw that astronauts had to get shots before going into space. Riding in a rocket to the vacuum of space? No problem. Injections? Yeah no I think I’ll find a safer profession.) It has been a very long time since humans have been back to the moon, and it’s unclear when it will happen next, but for today, we can celebrate this tremendous historical event.

The Foods of Sukkot