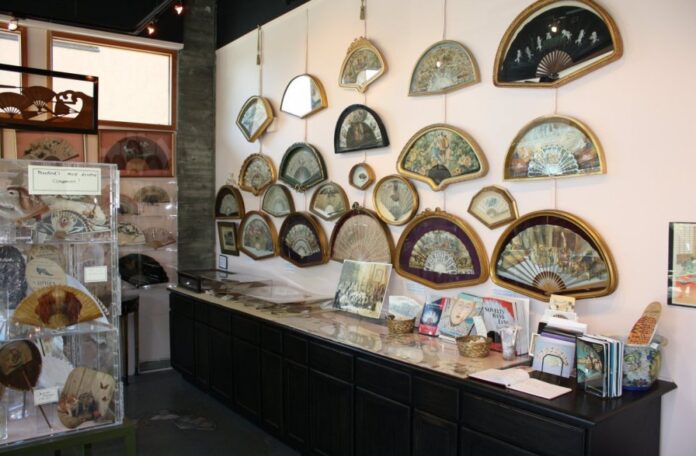 Museums of all kinds have always fascinated me. Indeed, I’ve often referred to Interesting Thing of the Day as a virtual museum of interesting things. But our collection here is nothing if not diverse. I’m equally attracted to museums that go deep instead of broad, places that obsess over just one highly specific subject matter—and bonus points if it’s an odd subject.

Back in 2006, I wrote a post on SenseList called “32 Weirdly Specific Museums.” When I revisited that list just now, thinking I’d turn it into an article here, I was delighted to find that just one of those museums—the Cockroach Hall of Fame in Plano, Texas—was no longer in existence. (Many of the websites for these museums look as though they haven’t seen much love since long before 2006, but I suppose that’s part of their charm.) I also found many more weirdly specific museums that didn’t make my 2006 list, and although I’m sure I could go on forever, I chose to stop at the completely arbitrary number of 43. By the way, these are all brick-and-mortar museums; there are many more that exist only on the web.

Note: This is an updated version of “32 Weirdly Specific Museums,” which originally appeared on SenseList on September 18, 2006.